It was like a star-studded event here at Preston International School as hundreds of our very own alumni started arriving at the school for the 2nd Alumni Reunion from 12.00 noon on Sunday 14th July for the week-long event.

The Proprietor Mr. Toyin Ajayi - who recalled all their names with 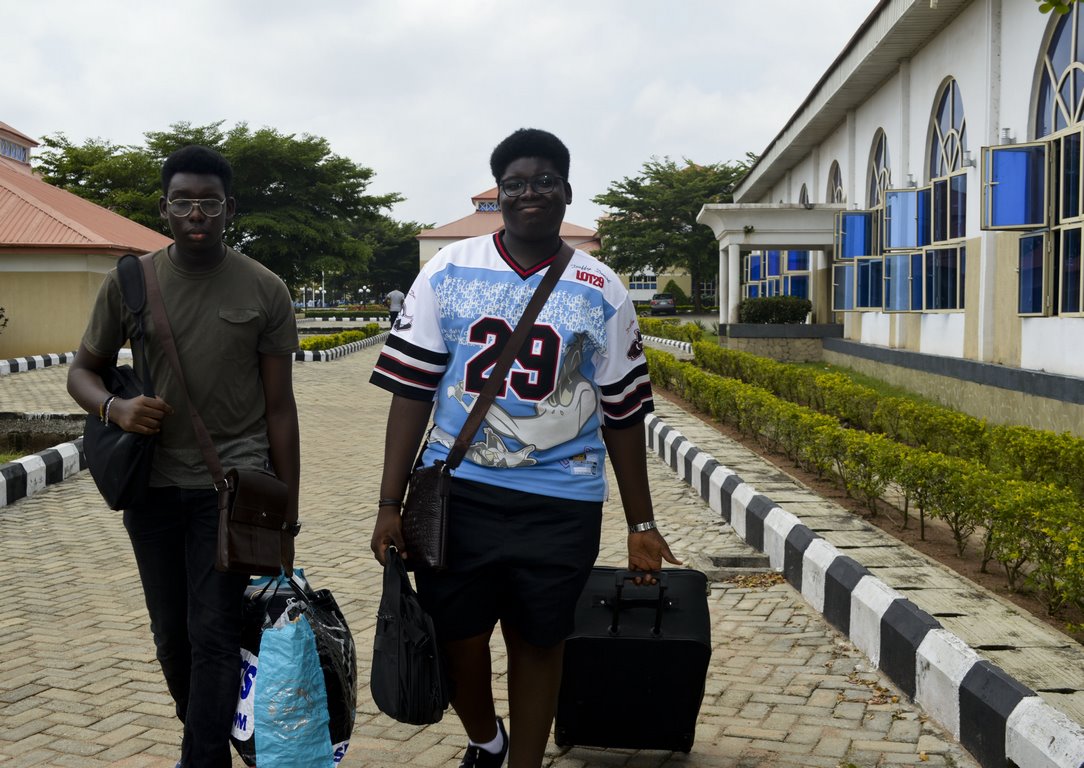 ease - along with members of the SMT and other staff were on ground to receive them at the newly completed ‘White House’ where they were housed. It was quite thrilling to watch old friends running towards each other, hugging and shrieking nostalgically after years of being apart! The first event was the Sunday evening service which was powerfully anchored by a Pioneer Prestonian, Pastor Ore Oluwade. At the end of the service, so many of the students stepped out in full surrender to the invitation to give their lives to God. As Prestonians, he admonished them to take the ‘priesthood’ to the marketplace and indeed every profession they found themselves in as intercessors and intermediaries between God and men…. ‘adding salt and shining as lights’! 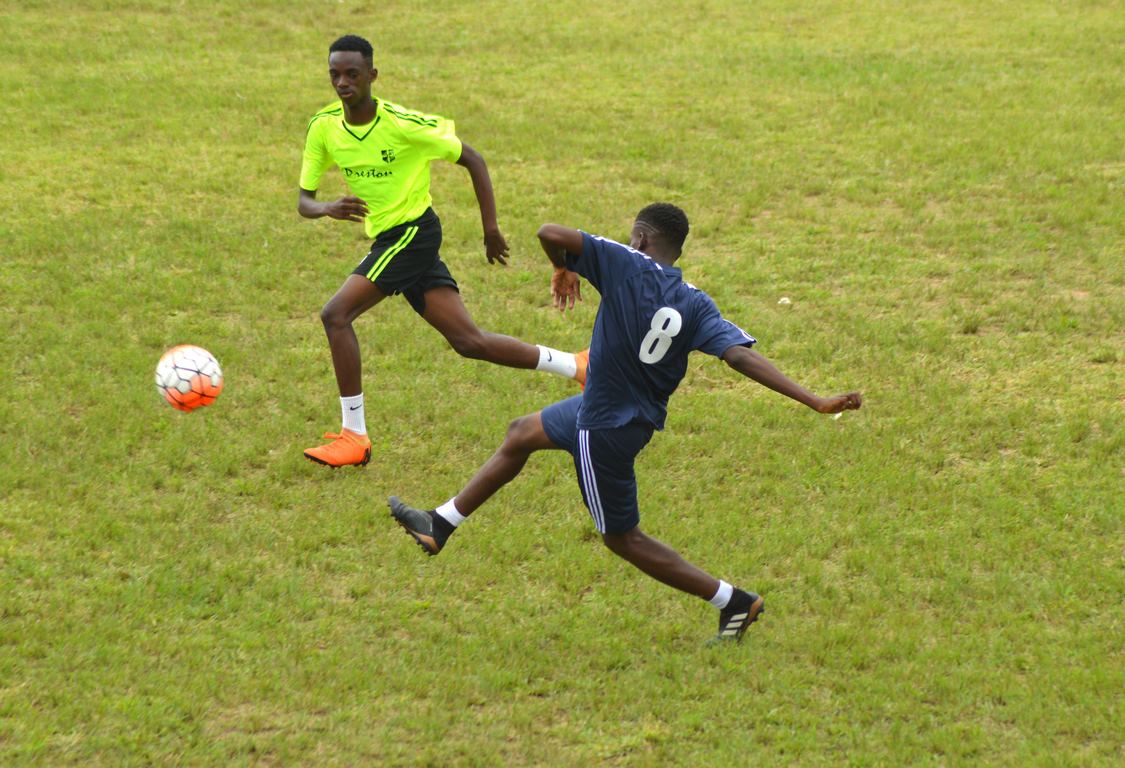 with our former star footballers slugging it out against each other. In the knockout stages, Shekinah House was knocked out by Aqua House 2-3, while Tornado House knocked Terra House out in a penalty shoot-out. The final match was played on Wednesday where Tornado house emerged the winner of the cup, beating Aqua house 3-1. Later in the day, we had Careers’ Talk by the Alumni – Nifemi Fasuyi (Class of 2013) spoke on Entrepreneurship, Faith Okpoworho (Class of 2014) on Failure & Success, Umukoro Nyerhovwo (Class of 2016) spoke on Law – sharing his experience as a law student, Oseaga Oseahon (Class of 2016) on Engineering, Ife Olagunju (Class of 2018) on Social Impact. It was quite a departure from the traditional ‘careers’ as the speakers made it quite clear that there has been a global shift towards broader ‘career’ engagements especially in the areas of entrepreneurship and social impact. The day was capped off with a karaoke night thoroughly enjoyed by all students – past and present.

Tuesday 16th July: This was a memorable day as Preston Alumni’s own Foundation was launched. A fully registered NGO with the Corporate Affairs Commission, Preston Shining Lights Foundation with Preston alumni as trustees is set to be of assistance to 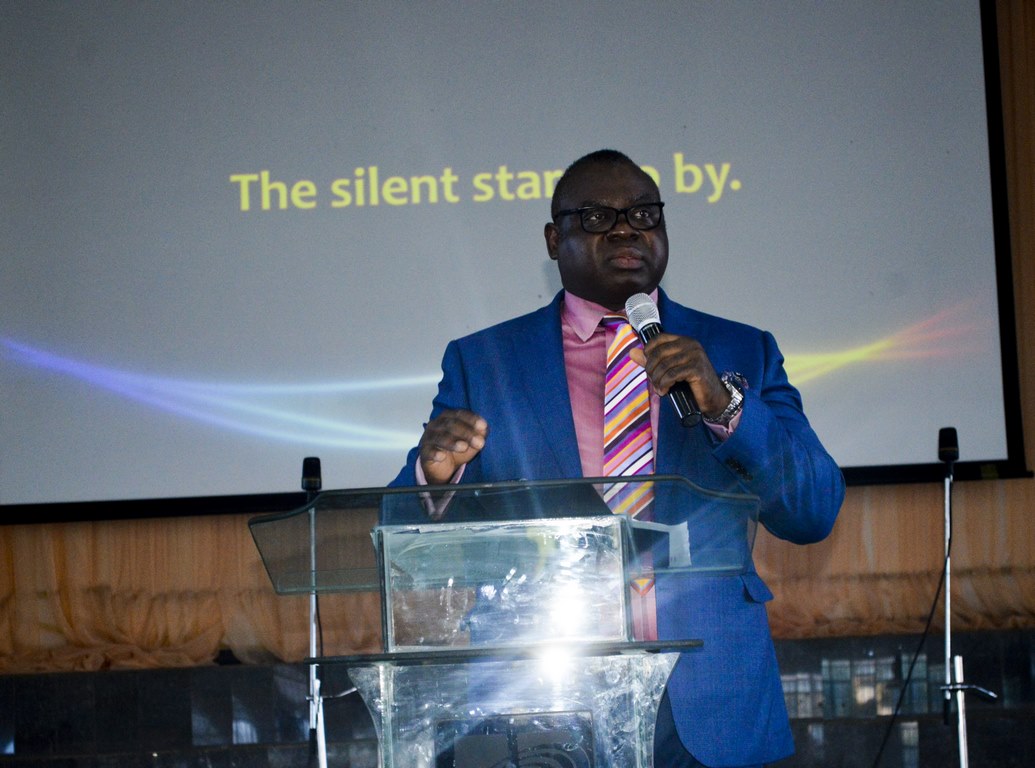 young people in Nigeria whose parents are unable to send them to good quality schools. The proprietor addressed all present and displayed a clip from ‘’finding nemo’’. Such clip may have seemed absurd but after detailed explanation the video taught the Preston community the importance of teamwork. To further fuel the spirit of this occasion, the ever formidable school choir thrilled the audience with their super presentation of the school’s anthem ‘’May we be a shining light’’ and added “Raise up an army O lord’’ to inspire the spirit of members present. We pray that the vision of this foundation will be accomplished and God in his infinite mercy will raise up an army to propel His work on earth through us.
The day was capped off with the annual Drama Night (School Production) - Preston International School, known for its great artistic appreciation staged a dual drama to wrap up an impressive academic year on 16th July, 2019. The night gently crawled in with cultural and contemporary dance presentations from various groups before niching on the purpose of the night.
The Preston drama troupe kicked off with a one-scene playlet titled ‘’The Trial’’ which was performed to warn the outgoing students on the negative effects of engaging in vices in the university. That only brought to light the main drama presentation for the night titled ‘’Echoes of Peace’’ scripted and directed by the HOD languages department – Mr. Jegede Felix to pass across the importance of inter-ethnic peace to the students.
It was nonetheless a fun and exciting night coupled with moral lessons that will make a lifelong imprint in the hearts of participants. Truly, learning can be made easy and full of fun.

Wednesday 17th July: Yet another memorable day. The 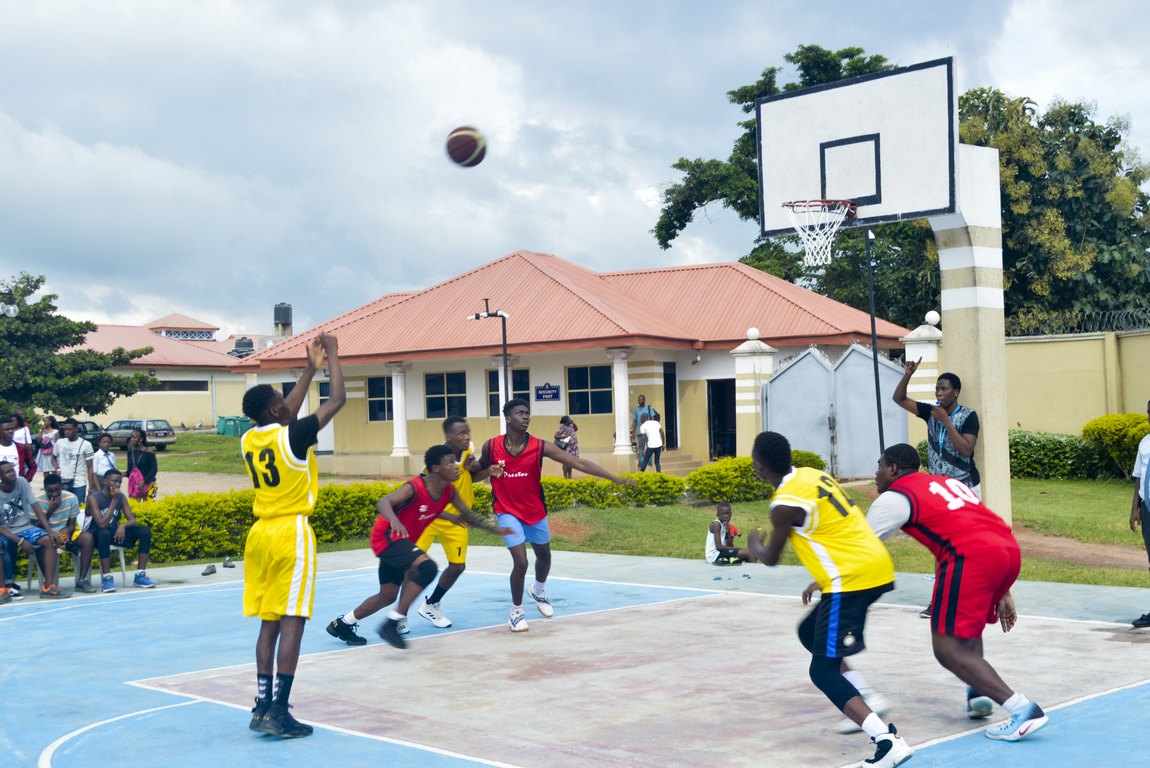 final alumni football match was won by Tornado House who were crowned champions of the Eric Denedo Mini-Championship as they beat Aqua House into second place 2-1. The alumni also engaged with the school team in a keenly contested basketball duel which ended 40-39 with the alumni winning by only one point!

Alumni Gala Night: Old Prestonians were hosted by the 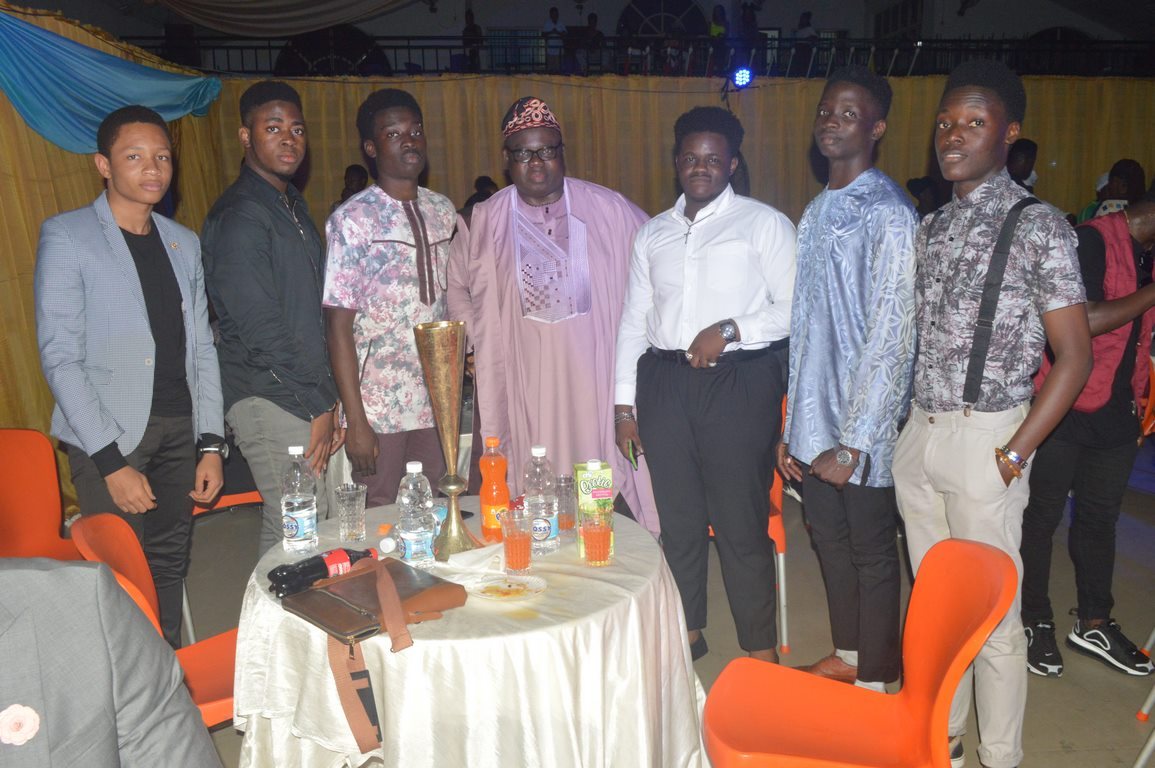 Proprietor to a Gala Night with ladies and gentlemen spick, span and dapper! It was a night of reminiscing on the good old days and just having fun together again. Among several presentations was Dabira an ex-student who entertained us with a song titled, ‘Beleful’ from his album to bid the alumni farewell after the wonderful week together. What a memorable night it was!

Thursday 18th July: The alumni joined the whole school on Thursday 18th July for the annual prizegiving ceremony during which Preston Ambassadors Awards were given to some old Prestonians for their achievements (First Class) in their universities and places of work. Elizabeth Ajagunna, Nifemi Fasuyi, Deborah Ariyo, Timilehin Adeniran, Laju Okorodudu and Oreofe Oyelowo. Certainly, many more old Prestonians deserve the award but these few only represented the crop of our excellent emerging leaders! It was ‘Asun Night’ for the Alumni in the evening at the ‘White House’ just to chillax and wind down the intensive one-week reunion.

Friday 19th July, 2019: The last day of the reunion! We all joined in the 8th graduation ceremony and what a great time it was to see another wonderful set graduate from Preston! Tearful goodbyes, hugs and kisses. Yeah! We have made memories once again and the camaraderie is as strong as ever! Fast-forward….. God be with you all till we meet again, God-willing at the 3rd Triennial Homecoming 2022!