The delegates from Preston International School (sixteen students and two members of staff) arrived at the International Conference Centre (ICC) Abuja for the NISSMUN Conference 2010 on 20th November 2010 where we registered for the conference... 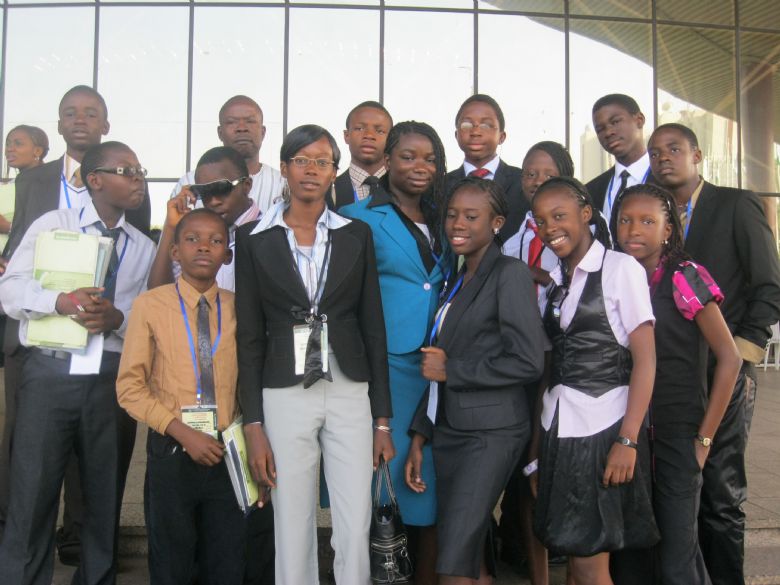 The delegates from Preston International School (sixteen students and two members of staff) arrived at the International Conference Centre (ICC) Abuja for the NISSMUN Conference 2010 on 20th November 2010 where we registered for the conference. We were served dinner and taken to DaySpring Hotel Wuse Zone 6 where we lodged.

A general Sunday service was held on Sunday, 21st during which schools were asked to present special numbers. Oreoluwa Onifade and David Ibitokun were the chosen delegates to give the special number. Preston was the last school to present and our presentation turned out the best! This marked the beginning of our triumph.

We completed the last stage of registration and we were informed that any delegate who wishes to contest for the posts of Secretary General, Chairperson and Rapparteur should write an application, which will be followed by an exam. The candidates will need to give speeches and be voted for. Prestonians Stephen Oni and David Akindolire contested. Stephen contested with two other delegates and won the post of Chairperson for WHO committee while David was the only candidate to pass in his category; this made him an unopposed Rapparteur of WFP Committee.

On Monday, 22nd, a seminar on Corruption: A Major hindrance to achieving the Millennium Development Goals in Nigeria was given by Dr. Roy Lillyman, the principal of Thomas Adewunmi International College, Kwara State. Various committee sessions were held and topics under MDGS were discussed. Our delegates were very active and contributed greatly during the committee sessions. This made the directors to take note of our delegates.

Tuesday, 23rd was the cultural day. Committee sessions were held in the morning. A talk on personal development was given by the Adamawa senator, Senator Grace Folashade Bent. The Honorable minister for Education, Prof. Borishade A.B. also graced the occasion and advised the youths on staying focused so as to do a better job than their fathers. There were also talks on health and AIDS.  Prestonians Success Ndu Success, Timilehin Adeniran, David Akindolire, Oni Stephen and David Ibitokun were chosen to visit the embassies and high commissions of their countries while the rest of us went to Wonderland until they returned later in the day. 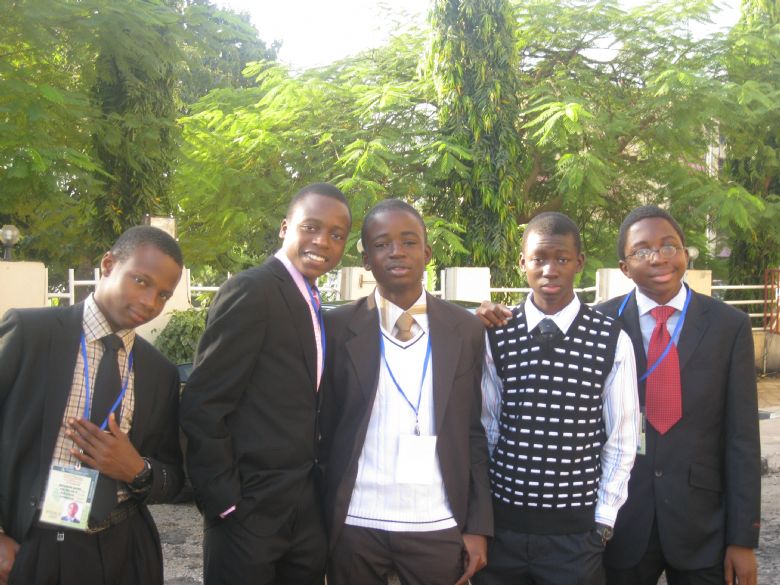 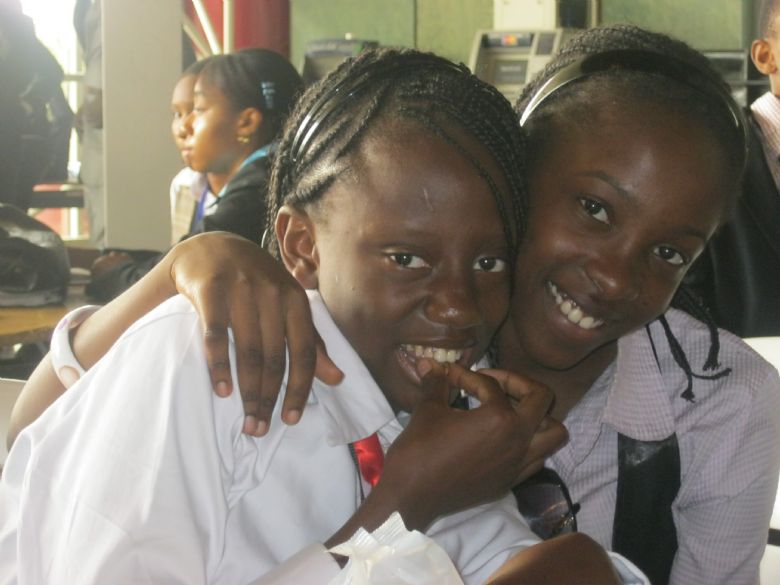 On Wednesday the 24th exams for the post of Secretary General was conducted. Oreoluwa Onifade, Olufela Joda and Ifeoluwa Funsho wrote the exam. Ifeoluwa was among the second best 10, i.e., 11-20. This automatically made him a Director while Oreoluwa was among the best 10. The best 10 delegates made speeches and were voted for after which Oreoluwa won the post of Deputy Secretary General.

Prestonian delegates did not stop at the above positions. During the award night, Oreoluwa won the best male delegate award, Ekpekurede Rehoboth won the outstanding delegate of UNEP committee and Preston won the 2nd Best School Delegation of NISSMUN 2010!! 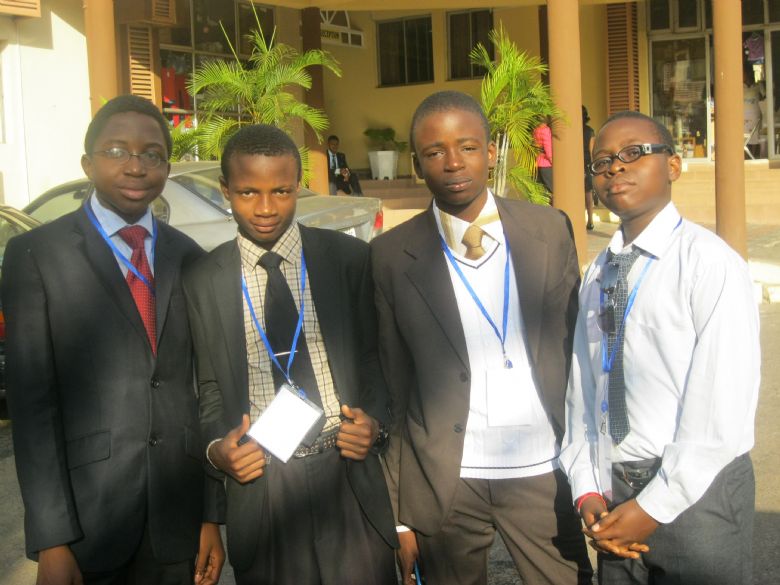 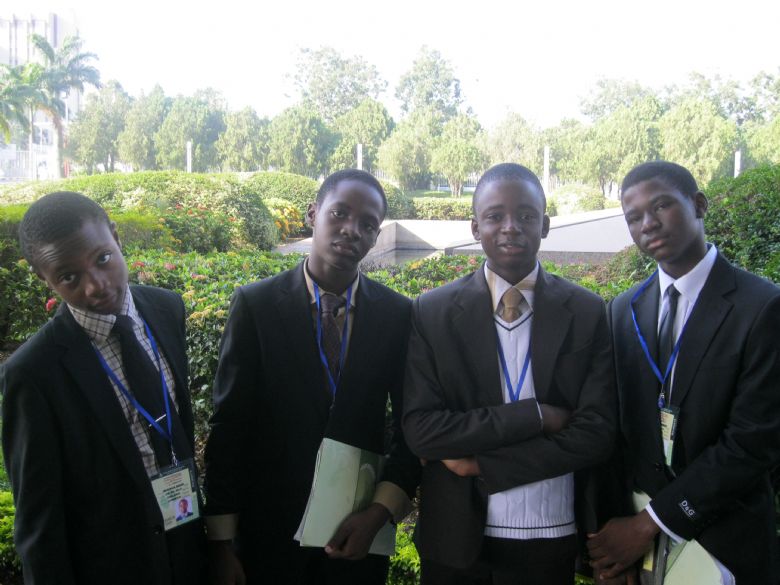 In all, NISMUN is a truly international conference that attracts the presence of senators, ministers, various professionals, foreign ambassador as well as high commissioners. The student coordinators carried out their duties like adults, their intellectual output and input was enough to give us hope of a great generation ahead. We were exposed to a lot of international issues. The conference ended on 24th November 2010 and we returned to Preston on 25th of November, 2010. 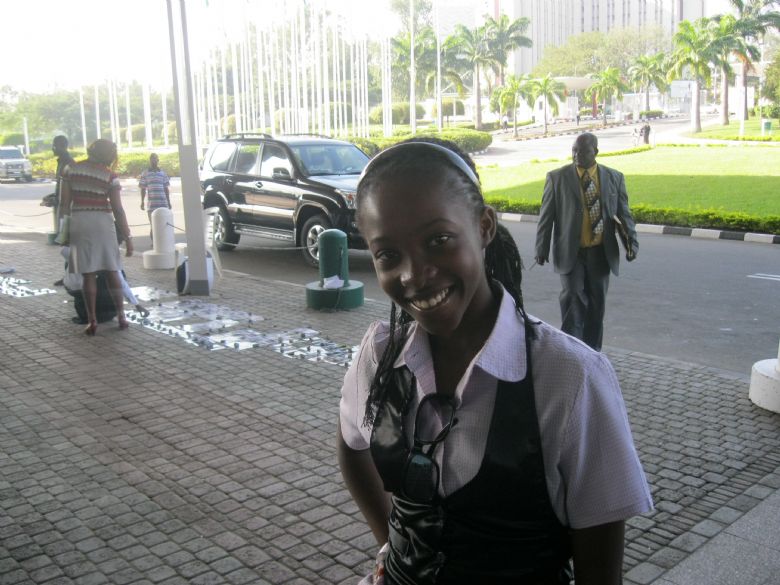 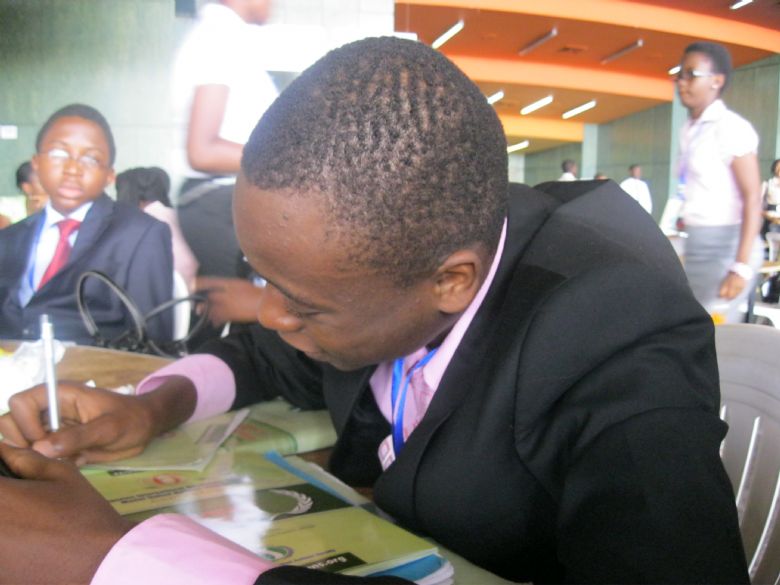